Why Effluent Treatment Plant is important for Hospitals? 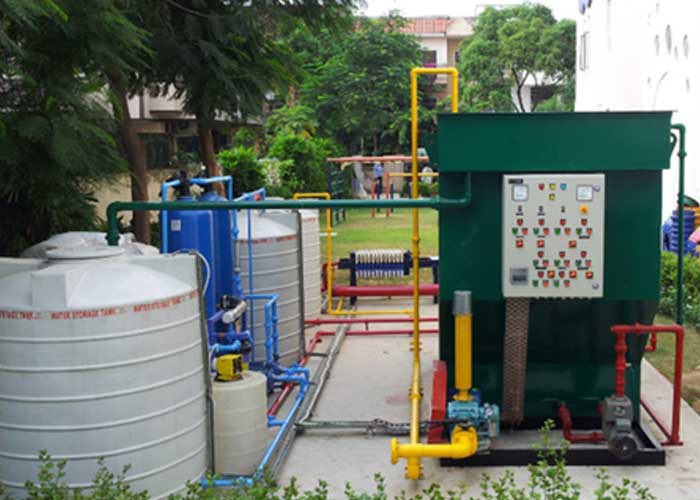 The wastewater generated by hospitals is a huge mass of chemicals and other substances. The hospital generates large amounts of fresh water and wastewater, and they need to treat these to prevent the contamination of groundwater and the atmosphere. The wastewater consists of biodegradable materials, radioactive isotopes, and suspended solids, all posing a danger to human life. In the first two stages of treatment, the waste is processed using anaerobic or aerobic processes.

Effluent is the most critical part of a hospital's wastewater management system, as it contains potentially harmful components that can harm the water supply. The water is screened for pharmaceuticals, chemical compounds, and drugs during the hospital's treatment process. In addition to these chemicals, the wastewater can also contain solids disposed of by hospital personnel. The effluent from a hospital is classified as blackwater, which contains the highest toxins and is hazardous. Greywater is the lowest contaminated wastewater, and stormwater is rainwater.

An Effluent Treatment Plant (ETP) for hospitals is an important step in wastewater treatment. These plants remove approximately 80-90% of the organic matter from wastewater. The secondary stage of the process is the coagulation process, where inorganic material is broken down into smaller particles. Most hospitals use an activated sludge process. The water from the aeration tank passes through a secondary clarifier, where it is further treated with a process called coagulation. The remaining solid matter, or sludge, is re-circulated back into the aeration tank. Finally, the liquid wastewater is disinfected.

When the water used for hospital care becomes wastewater, it needs to be treated properly to avoid pollution of local water supplies. The wastewater has various contaminants, which require a good solution before being discharged. An ETP Plant for Hospitals is equipped with the necessary technologies and processes to treat the wastewater and prevent it from harming the environment. The effluent is separated into greywater, blackwater, and stormwater. 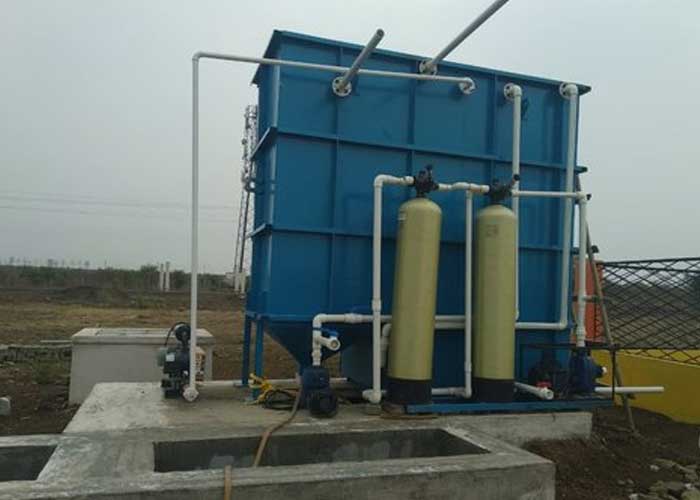 A hospital effluent treatment plant is crucial for the health of a hospital. The water used by hospitals is a significant volume of water that becomes waste, and the water becomes contaminated with pharmaceuticals, chemicals, and solids disposed of by hospital staff. This contaminated water needs a suitable solution before it can be discharged. A superior ETP for a hospital uses sophisticated technologies capable of removing the most contaminated wastewater. 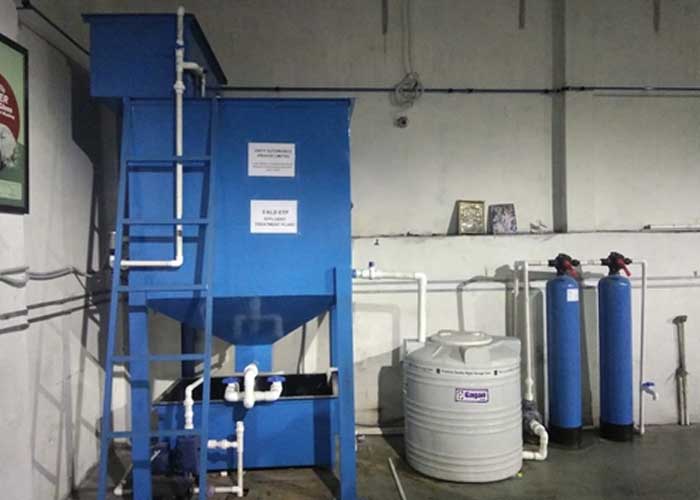 A hospital produces large quantities of wastewater daily. The effluent consists of chemicals, drugs, and other potentially hazardous materials. Its discharge may also contain biochemical oxygen demand and chemical oxygen demand and may even contain solids disposed of by the hospital staff. In addition to preventing harmful pollutants, the Effluent Treatment Plant eliminates bacteria, viruses, and other hazardous particles from entering the water.

An ETP is vital for hospitals to keep patients safe. Without proper wastewater treatment, the sewage affects a hospital's water quality. The water reaches the municipal sewage system through a hospital's effluent. The waste can affect the public's health and is a public health risk. The hospital's effluent treatment plant will ensure that it meets the standards of the city and the hospital.

A hospital's effluent contains many pollutants, including bacteria and other pathogens, and it can also contain toxic and non-biodegradable pollutants. Its effluent is categorized into Blackwater, Greywater, and Stormwater. A high-quality ETP will include multiple stages that treat wastewater in different hospitals. A hospital's wastewater will not contain bacteria, but it will still be clean.

A hospital's effluent has a lot of similarities to domestic wastewater. It contains biodegradable, toxic, and infectious pollutants and excreta from patients and medical staff. Furthermore, it contains chemicals, including disinfectants, cytostatic agents, and radioactive markers. It is the perfect environment for diseases and harmful organisms. In contrast, a hospital's effluent is not a threat to human health.

In hospitals, effluents contain high biochemical oxygen demand (BOD), total suspended solids, Kjeldahl nitrogen, and coliforms. Those substances are dangerous for humans and the environment, so it's important to take steps to treat hospital effluents. However, most hospitals use the activated sludge process.

What is ETP Plant?

What is STP Plant?

What is DM RO?